Certain of the uploaded items date back to the nineteenth century or earlier, and users of the site are alerted to the fact that some make use of terminology and naming conventions that may be offensive.

The History of the Great Boer Trek
Cloete, Henry and Broderick-Cloete, William

History of the Zulu War and its Origin
Colenso, Frances E.

The Ruin of Zululand vol. I.
Colenso, Frances E. 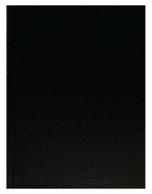 History of the Zulu War and its Origin
Colenso, Frances E. and Durnford, Edward 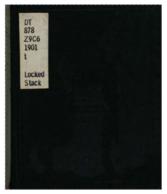 Three Native Accounts of the Visit of the Bishop of Natal in September and October, 1859, to Umpande, King of the Zulus
Colenso, John William

A Memoir on the Civilization of the Tribes Inhabiting the Highlands near Dalagôa Bay
Cooley, William Desborough

uMgungundlovu: through the eyes of the izinceku
Corder, Dan