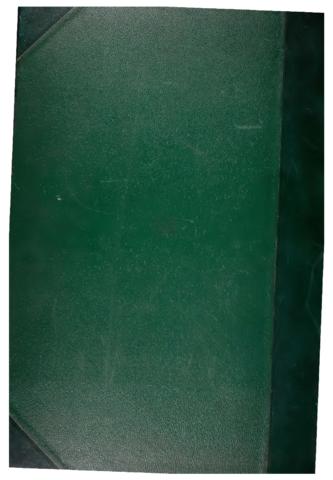 The [K-word]s Illustrated, in a series of drawings taken among the Amazulu, Amaponda, and Amakosa Tribes; also, Portraits of the Hottentot, Malay, Fingo, and other races inhabiting Southern Africa: together with sketches of landscape scenery in the Zulu c

[Source - Benathi Marufu for FHYA, 2021: A first edition book written and illustrated by George French Angas between 1846 and 1849, published in 1849 by Hogarth Press in London. Angas was an English explorer and a naturalist. This book was produced following his arrival in the Colony of Natal in 1846, where he was active for two years. It consists mainly of lithographs depicting African people Angas encountered together with brief written descriptions.]

[Source - Henry Fagan for FHYA, 2021: Written by George French Angas between 1846 and 1849, published by Hogarth Press in London in 1849. Following the book's publication, a copy was acquired by the British Musuem. This copy was digitised at an unknown date and made available online. It was then downloaded from an unknown online source by the FHYA in 2021 and uploaded by Benathi Marufu for FHYA in 2021.]