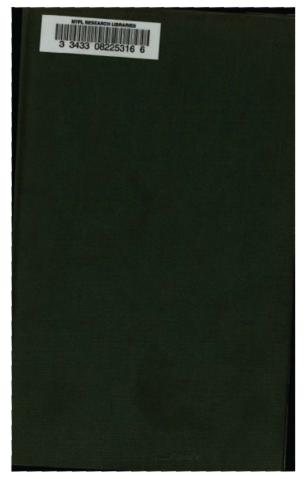 Extracts from the Letters of James Backhouse, Now Engaged in a Religious Visit to Van Dieman's Land, And New South Wales. Accompanied by George Washington Walker.

[Source - Henry Fagan for FHYA, 2022: A copy of the book by James Backhouse. This is a third edition copy, the first part. The book records James Backhouse's and his companion George Walkers' religious missions to Van Dieman's Land, New South Wales, and southern Africa. The extracts were written between 1831 and 1840.]

[Source - Henry Fagan for FHYA, 2022: Compiled by James Backhouse drawing on letters he wrote written between 1831 and 1840. Published by Harvey and Darton in London, reportedly in 1838, but probably in c.1840 given some of the letters were only written in 1839 and 1840. A copy was acquired by New York Public Library at an unknown date. It was digitised by an unknown party, probably Google, in 2008 and uploaded to Google Books. Acquired online by FHYA in March 2022. Uploaded by Benathi Marufu for FHYA in March 2022.]