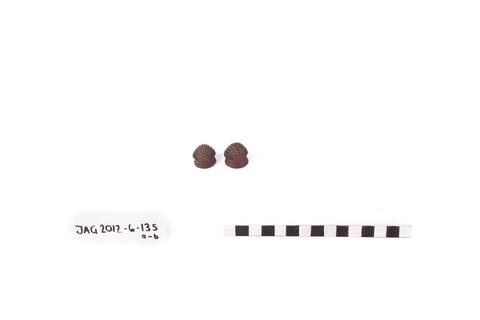 [Source - Nessa Leibhammer for FHYA, 2015: Acquired from: Maritz bought this from Peter Adler a dealer in African and Oceanic art based in London since 1966]