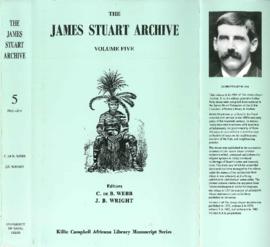 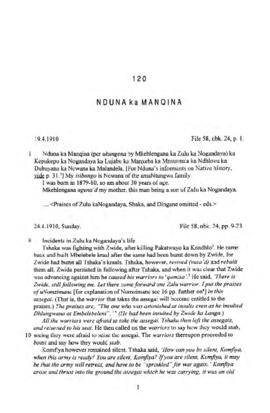 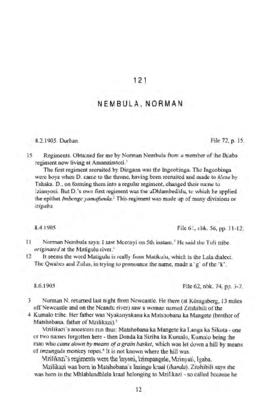 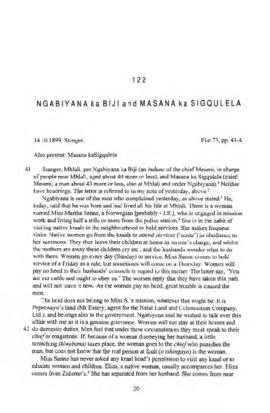 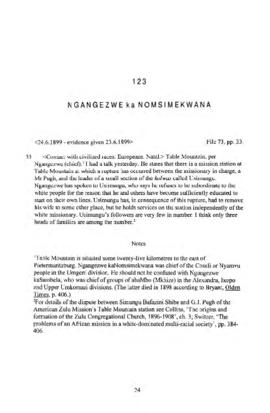 [Source - FHYA, 2017: Subseries contains front matter, testimonies, and back matter of the published volume ‘The James Stuart Archive of Recorded Oral Evidence Relating to the History of the Zulu and Neighbouring Peoples, Volume 5’, edited by Colin de B. Webb and John Wright.

The volume was edited in the period February 1988 to February 1992, and, after Webb’s death in March 1992, by Wright alone in the period January 1997 to December 2000. Wright was responsible for translating into English words and passages recorded by Stuart in isiZulu. He discussed points of translation with Jabulani Sithole, a colleague in the Department of History. Margery Moberly, formerly director of the University of Natal Press, assisted with proofreading and with producing the indexes. The volume was published in May 2001. It has since been reprinted.]