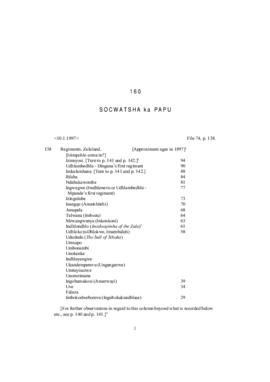 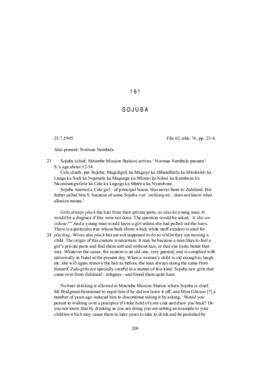 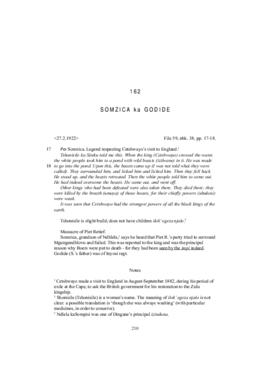 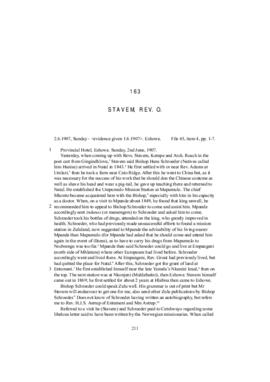 [Source - FHYA, 2017: Subseries contains front matter, testimonies, and back matter of the published volume ‘The James Stuart Archive of Recorded Oral Evidence Relating to the History of the Zulu and neighbouring peoples, Volume 6’, edited by Colin de B. Webb and John Wright.

The volume was edited and translated in the period June 2001 to January 2004, and October 2012 to July 2014. He discussed points of translation with Mbongiseni Buthelezi, a colleague in the Archive and Public Culture Research Initiative at the University of Cape Town. The volume was published in August 2014.]