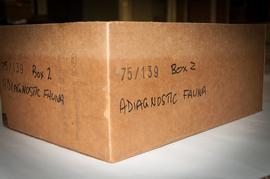 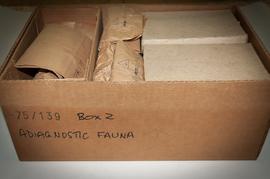 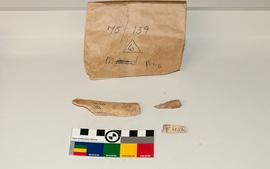 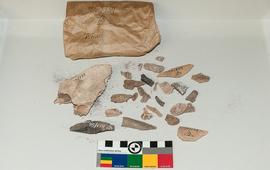 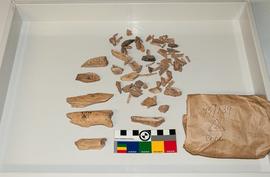 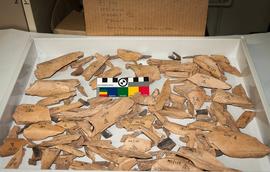 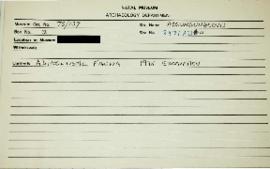 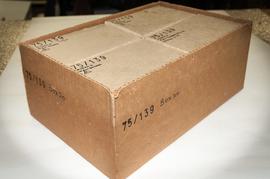 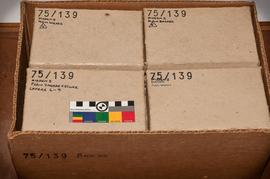 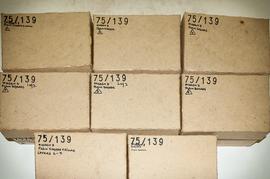 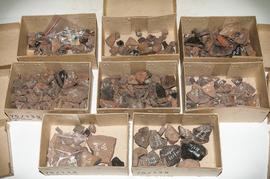 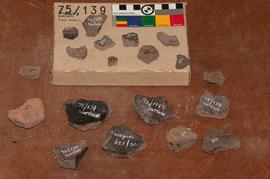 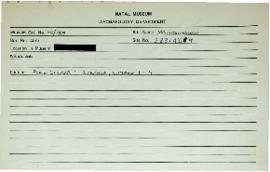 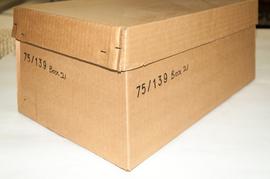 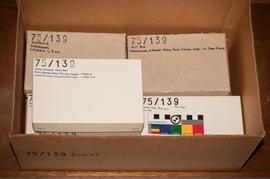 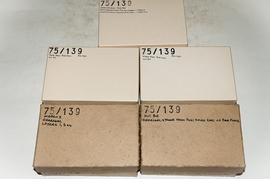 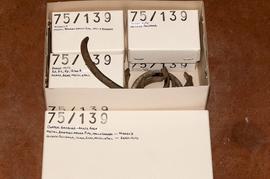 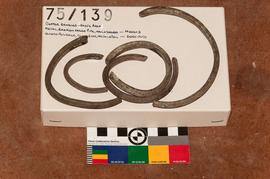 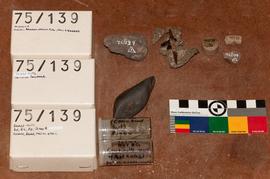 [Source - Chloe Rushovich for FHYA, 2018, using material provided by Gavin Whitelaw and eThembeni Cultural Heritage Management: In 1975 Martin Hall, an ethno-archaeologist, who was completing his PhD at the University of Cambridge and who worked at the Natal Museum from 1975 to 1980, excavated Midden 3 as a part of a pilot project. Hall was granted a permit, per/1/156, “for excavation and removal of archaeological material from archaeological sites in the Umfolosi catchment river area, Zululand, for purposes of study and preservation”. It was granted 10 November 1975, and lapsed 30 Nov 1978. In 1978 Hall ran a winter school at the uMgungundlovu site (this winter school was probably run in conjunction with the UCT archaeology department). Martin Hall was granted a permit, per/1/183, “for excavation and removal of archaeological material from Mgungundlovu or the purposes of research”. It was granted 14 February 1978, and lapsed 28 February 1981. Martin Hall’s material is housed in the KZNM in boxes 75/139/002, 75/139/020, 75/139/021 and 78/132/1-82. This material includes 21 boxes of diagnostic and adiagnostic Zulu pottery sherds; 53 boxes of unanalysed, waste and diagnostic bone and teeth; 3 boxes of analysed beads with the analysis cards; 1 box of hut floor fragments; 2 boxes of carbon and seeds from all layers of the excavation; and also 2 boxes of metal and waste stone, iron remains, polished stones, dagga pipes, copper and brass bangle remains, slag, grindstones, glass, china and porcelain. Some of the material that has been incorporated into Hall's accessioned boxes of material were excavated by Tim Maggs in 1973, most notably the isicoco polisher, or polishing stone, housed in box 75/139/021. The KZNM has used the museum’s index cards to produce a succinct digital record of the contents of the boxes excavated by Martin Hall in 1975 and in 1978. This is located within the KZNM’s Asset Register. eThembeni was tasked with photographing the contents of a randomly chosen single sorting tray for each type of undiagnostic and diagnostic material, and for each field season. The FHYA has not endeavoured to check precisely how eThembeni interpreted this specification. The FHYA arranged this material into 1975 and 1978 ‘subseries’ in which ‘files’ sit. These files contain digital ‘items’ which consist of the boxes and their contents.]