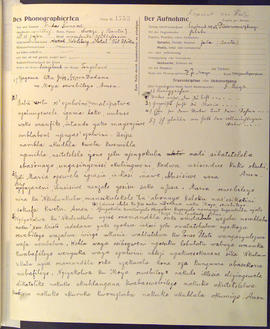 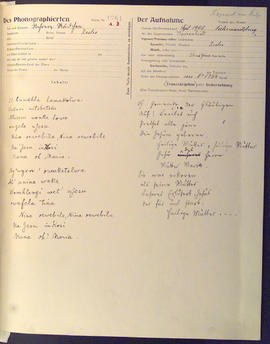 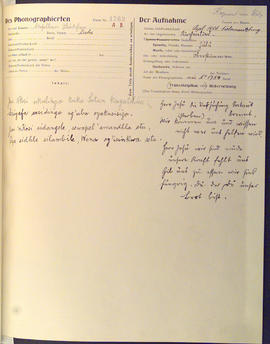 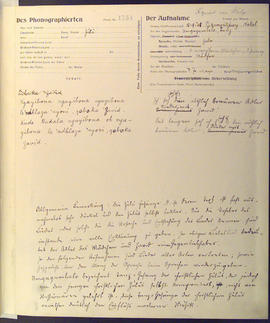 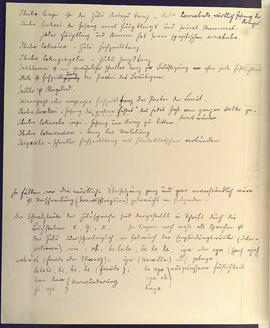 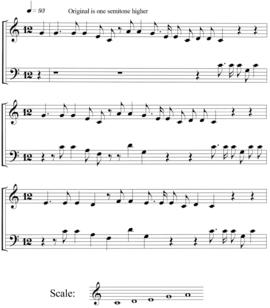 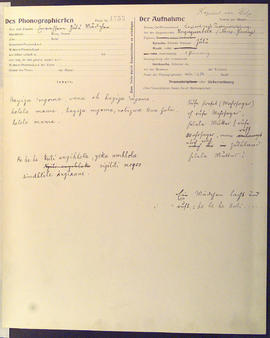 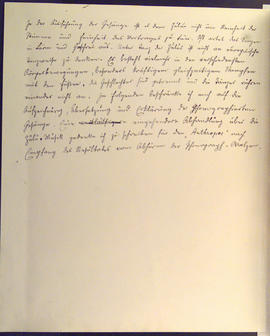 [Source - Carolyn Hamilton for FHYA, 2018: Father Franz Mayr was a Catholic missionary who lived and worked in Natal between 1890 and 1909. He recorded songs and collected botanical specimens and items of material culture.
The recordings went to the Phonogrammarchiv at the Austrian Academy of Sciences (OAW), the botanical specimens to the Bews herbarium at the University of KwaZulu-Natal, and a number of items of material culture went to the Natal Museum (now known as the KwaZulu-Natal Museum). Some items went into private collections.

The FHYA seeks to place online as much of the dispersed Mayr collections as possible. Thus as well as the Mayr digital sound recordings from the Phonogrammarchiv, the FHYA site includes relevant material from KZNM https://fhya.org/fhya-curation-of-a-selection-from-the-anthropological-collection-at-the-kwazulu-natal-museum and Bews herbarium https://fhya.org/fhya-curation-of-selected-bews-herbarium-ethnobotanical-materials]

[Source - Carolyn Hamilton for FHYA, 2018: The FHYA selection from the Phonogrammarchiv at the Austrian Academy of Sound (ÖAW) consists of two CDs from the Father Franz Mayr digital sound recordings created by the Phonogrammarchiv as a part of their Historical Collections in 2006, as well as the associated material from the data CD and CD booklet that were produced alongside the audio CDs. The selection of materials is arranged in two subseries (CD1 and CD2) and further arranged by separate songs, with each sound recording, the associated original protocols, and transcriptions from the accompanying booklet, housed in a separate file. The original wax cylinders, the metal negatives and epoxy resin casts are in the possession of the Phonogrammarchiv and were not included in the FHYA selection.]