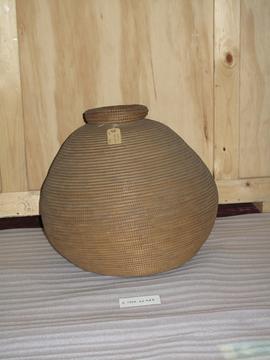 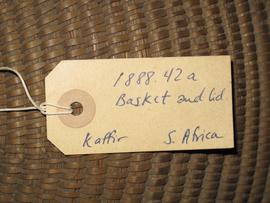 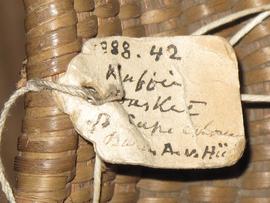 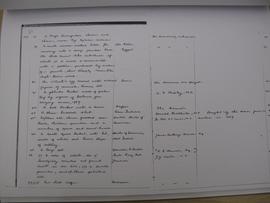 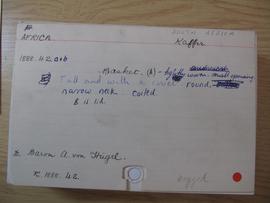 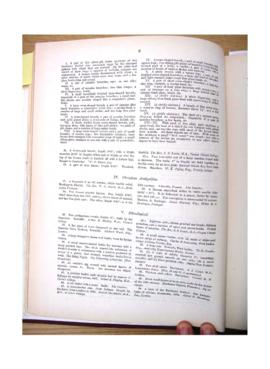 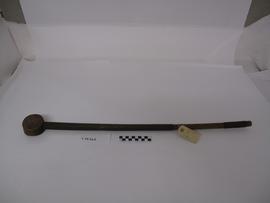 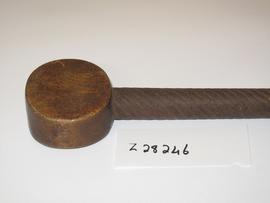 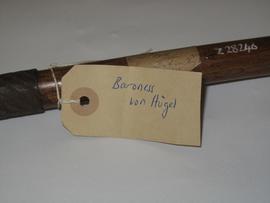 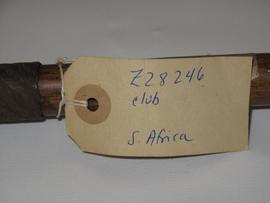 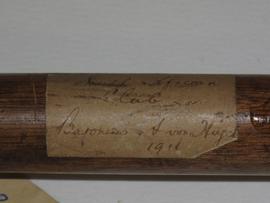 [Source - Chloe Rushovich for FHYA using MAA website, 2017: Baron Anatole von Hügel was appointed the first Curator of what was then called the Museum of General and Local Archaeology at the University of Cambridge in 1884, a position he would hold for the next thirty-eight years. During his time as Curator, he donated his own materials from his time in Fiji, he raised money to construct the new premises of the museum at Downing Street and oversaw the move to this location. He also corresponded with collectors, travellers, and researchers from around the world, and steadily built up the collections at the Museum. He died in 1928. The FHYA selection of this material consists of objects from the FHYA target area of KwaZulu-Natal and immediately adjacent regions.]