The 500 Year Archive is an experimental digital research tool
Filters

Narrow your results by: 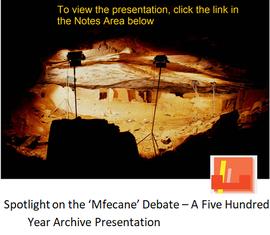 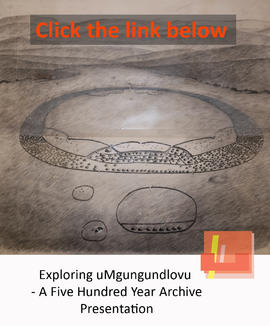