Presentation - Spotlight on the 'Mfecane' Debate 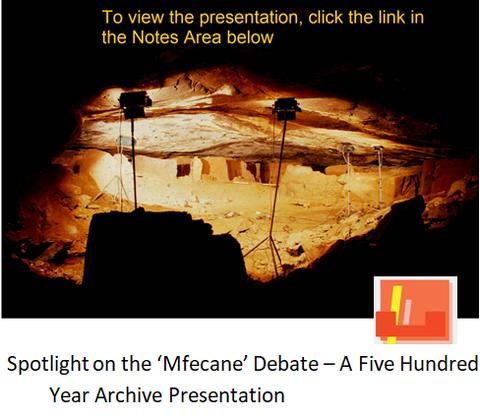